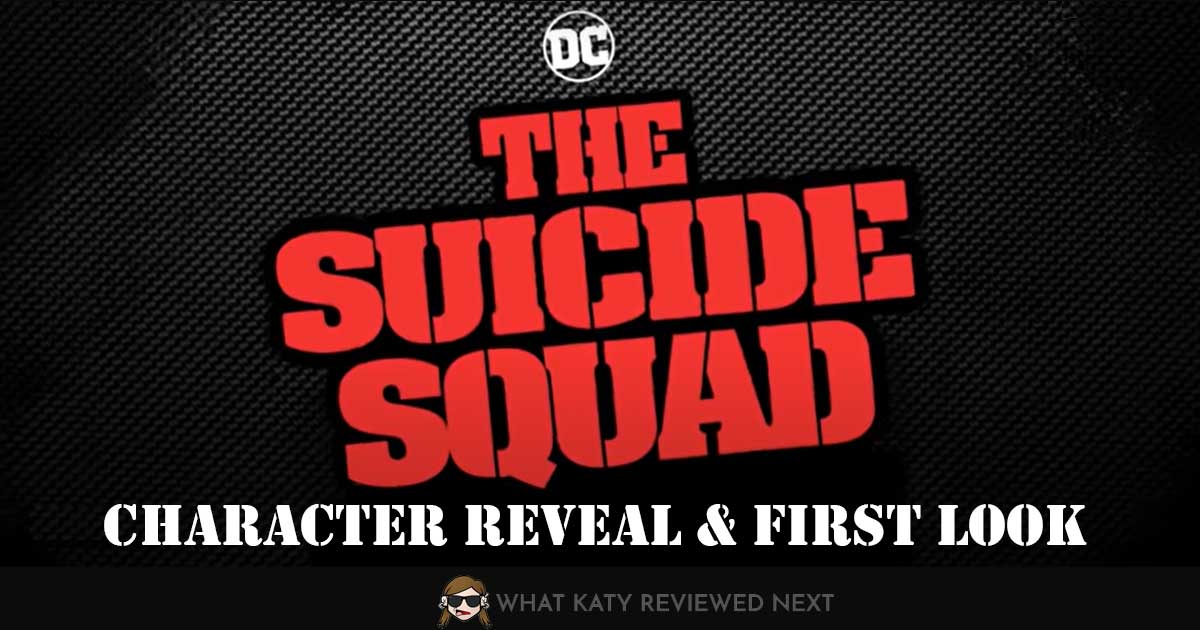 The full cast list has been released and we finally know who is playing who:

Wow! That’s one heck of a cast – I can’t see how they’ll be able to fit everyone in!

As well as the character reveal, they also dropped a video featuring some clips of the movie and the cast talking about the storyline.

I can’t wait to see this, it looks fab.

The Justice League “Snyder Cut” Trailer has been released