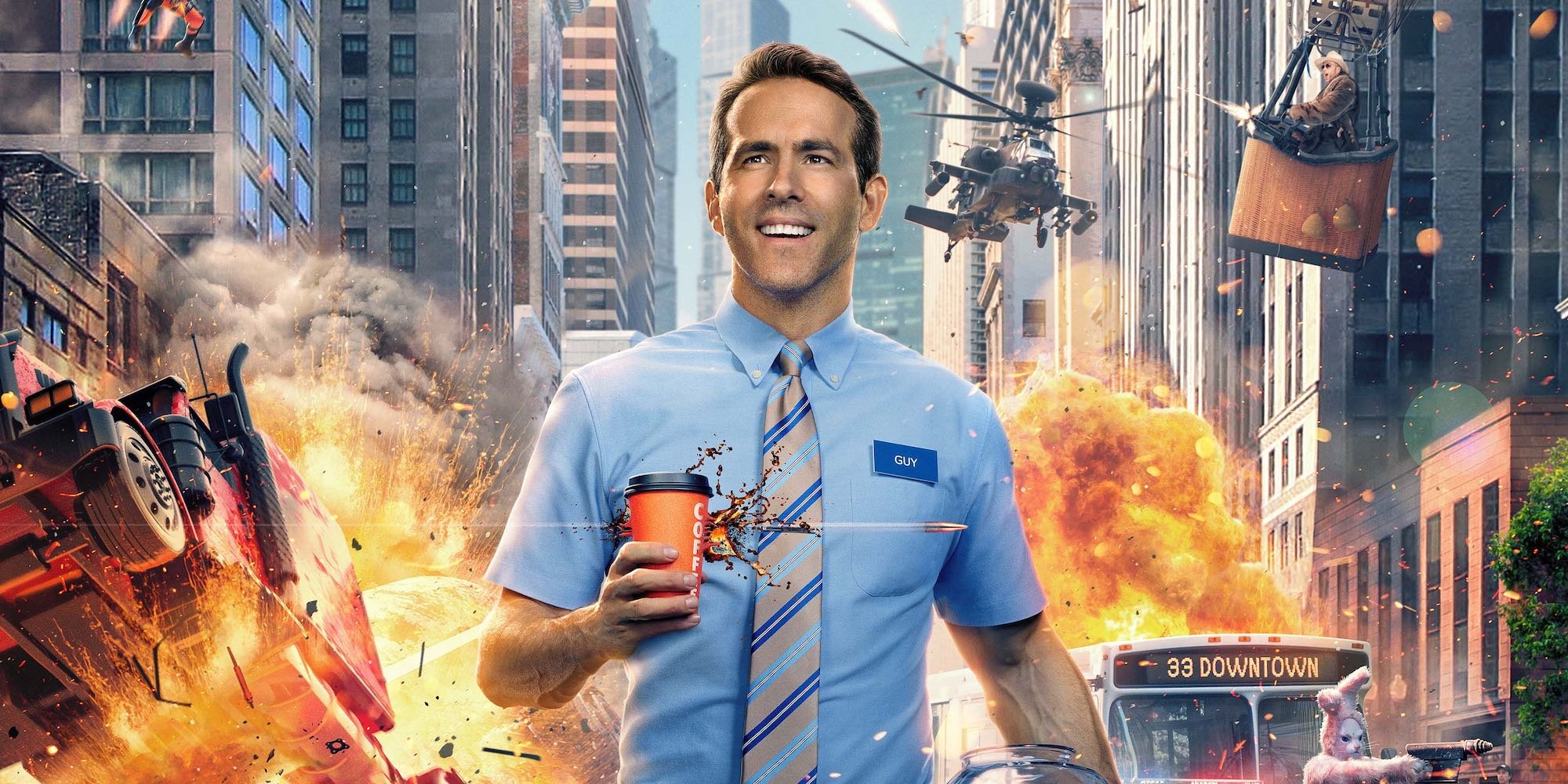 This film starring Ryan Reynolds and Jodie Comer looks like it’s going to be a right blast!

The story follows Ryan Reynolds’ character “Guy” who one day learns he’s in a computer game. The worst part is that he’s an NPC – Non-Player-Character which means he doesn’t have anything interesting to do and is purely there to serve the storyline (or be fodder for other character’s ammunition).

Once Guy becomes “free” of his NPC status he decides to be the “Good” Guy and go on a rampage to take out all the bad characters in the computer game.

It looks like it could be an interesting mash-up of Tron and The Matrix so keep an eye out for it this summer!