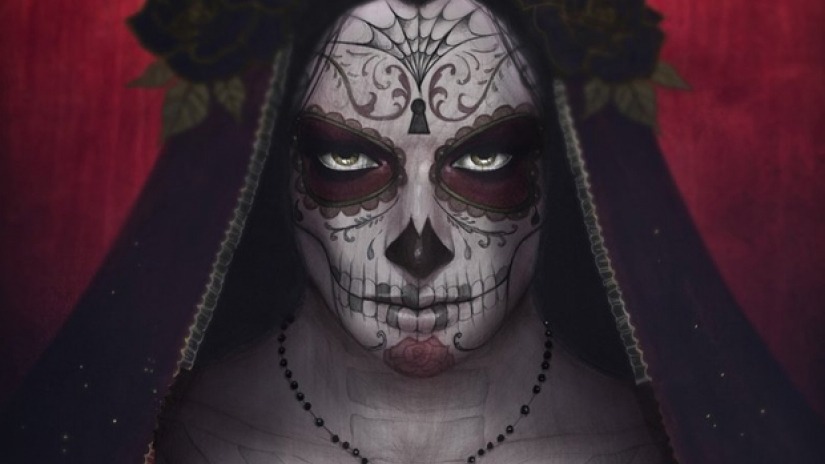 It took me a while to get into Penny Dreadful when it first aired in the UK. What I thought was going to be a slow and plodding historical horror took a few unexpected twists and turns and after a couple of episodes had me hooked. My one main complaint of the series was that it seemed to end too soon, a couple more episodes would have tied it all up quite nicely whereas I felt a sense of unfinished business the way they left it.

Anyway, my gripes aside it looks like they are making a sequel and this will move from late Victorian London to 1930’s cosmopolitan Los Angeles.

I’m looking forward to it but I can’t help thinking the producers have missed a trick and that setting the series in Chicago at the World Fair in the 1890’s would have been the way to go. It would have allowed crossover from characters we already know and we could have checked out H.H Holmes and his Murder Castle!