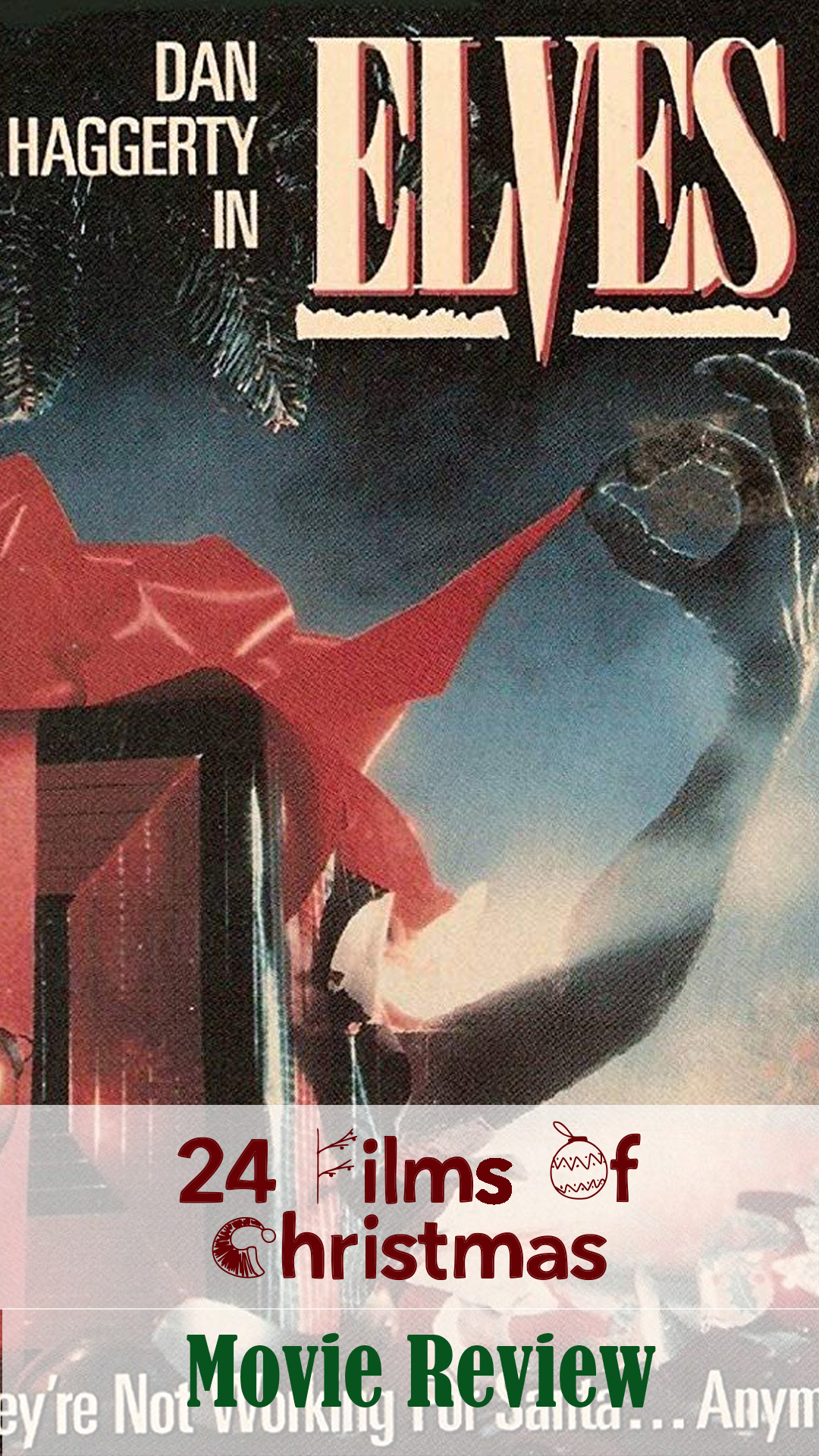 « Krampus
A Christmas Horror Story »
Katy Whitton https://www.facebook.com/WhatKatyReviewedNext/
2019-04-12GMT+010010:00:15337What Katy RevIewed Next
Kirsten is an all American girl. That is, until she discovers she's part of a secret Nazi experiment to create a new super race by mating with an... 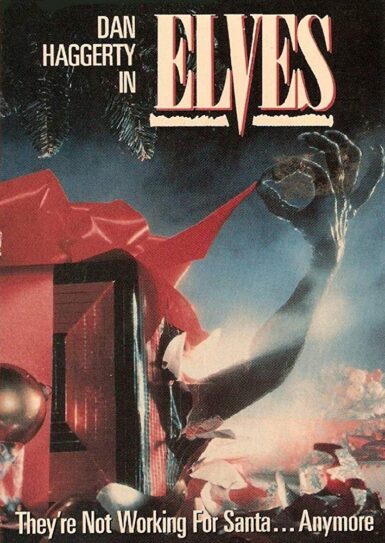 Overview: Kirsten is an all American girl. That is, until she discovers she's part of a secret Nazi experiment to create a new super race by mating with an Elf!

The film opens with 3 girls (Kirsten, Brooke and Amy) in the woods attempting to perform a magic ceremony as the “sisters of anti-Christmas”. Needless to say these girls aren’t anywhere near as good as the women in Charmed as they end up breaking a glass candle holder all cut their hands and spill their blood on the ground. Whoops! Cue creepy fog and a hand pushing its way through the Earth as the girls run off, unaware that they’ve unleashed something sinister.

There’s a bit of domestic abuse going on as Kirsten tries to return her Grandfather’s magic book to a shelf without him seeing, he wheels in in his wheelchair and proceeds to bitch slap Kirsten a few times for touching his things. He has an outrageous German accent so you know he’s a bit of a dick, but slapping a teenager? I don’t care if you’re in a wheelchair dude, that’s not on.

Kirsten’s Mum isn’t much better (she obviously takes after the German four-wheeler) and decides to take all Kirsten’s college fund as punishment for her taking her Granddad’s book. We’re only 5 minutes in and I already hope these two die horrible deaths.

Whatever Kirsten and her friends awoke tracks her back to her house, breaks in an attacks her brother. It’s scared off but the Mother doesn’t believe he was attacked by something he describes as a “short troll gremlin” and instead blames the scratches he has on the family cat which, the following day, she shoves in a pillowcase and drowns in the toilet. This woman is a piece of work!

Kirsten works at a local department store and the “troll gremlin” follows her there and it’s seemingly able to walk around with no one noticing it.

At this point we haven’t really seen anything of the creature save for a quick view of it’s face when it was attacking the brother, and in the department store we see a greenish small arm reach towards a carving knife. I have to admit I laughed out loud at this point as the arm was so obviously made of rubber it was hilarious. Our creature takes the knife as stabs the sweary, cocaine snorting store Santa to death.

That night the troll digs up the dead cat and brings it to Kirsten’s window. The mother still refuses to believe that there is anything going on, but the Granddad thinks that the creature might be an elf (as you do).

At this point we learn that there’s something a bit different about Kirsten. Some dodgy blokes turn up at the house to take her away. These guys are supposed to be German but sound more like a character from Allo, Allo, their accents are that bad I can’t tell what it’s supposed to be! Anyway it turns out that Kirsten has been genetically engineered to be the mother of the new Aryan race and that her Granddad’s been hiding her away all this time. There was also a weird connection to elves mentioned here but the accents were so bad I couldn’t understand it and I couldn’t be bothered to rewind. I’m sure it wasn’t that important or well thought out.

The girls break in to the department store to do a little out of hours “shopping” where they bump into the new store Santa, a chain-smoking (seriously he is never without a cigarette in his hand) recovering alcoholic and ex-detective called Mike. He’s noticed something strange about his predecessor’s death and is investigating it.

Some boys that the girls invited to “party” with them show up but are killed by the Nazi bad accent brigade who break into the store in order to kidnap Kirsten.

Mike finally puts down his cigarette long enough to help Kirsten evade the Nazi kidnappers but will they escape their clutches, and will the elf stop stalking her? I would say you’ll need to watch this film to find out but don’t. Seriously, don’t.

This film is very much a product of its time and hasn’t aged well. In the late 1980s I guess it was funny/acceptable to use Nazis as plot points but in this day and age with rising extremism and Fascist groups flourishing it seems a little bad taste (JoJo Rabbit aside). Plus the effects are awful, I mean truly awful. It’s a shame really because the two lead actors do really well considering the script’s so bad.

Is it a Christmas film? Nope. Despite the fact that Kirsten calls Mike “Santa” all the way through the film it could be set at any time of the year. Mike only wears a Santa suit once and there are no Christmas themed kills either. The “elf” isn’t your usual Christmas elf and despite the title of the film being the plural of “elf” there is only one elf in the movie – I guess their special effects budget wouldn’t stretch that far!

Watch this film if there’s nothing else on and there is no paint to watch drying.