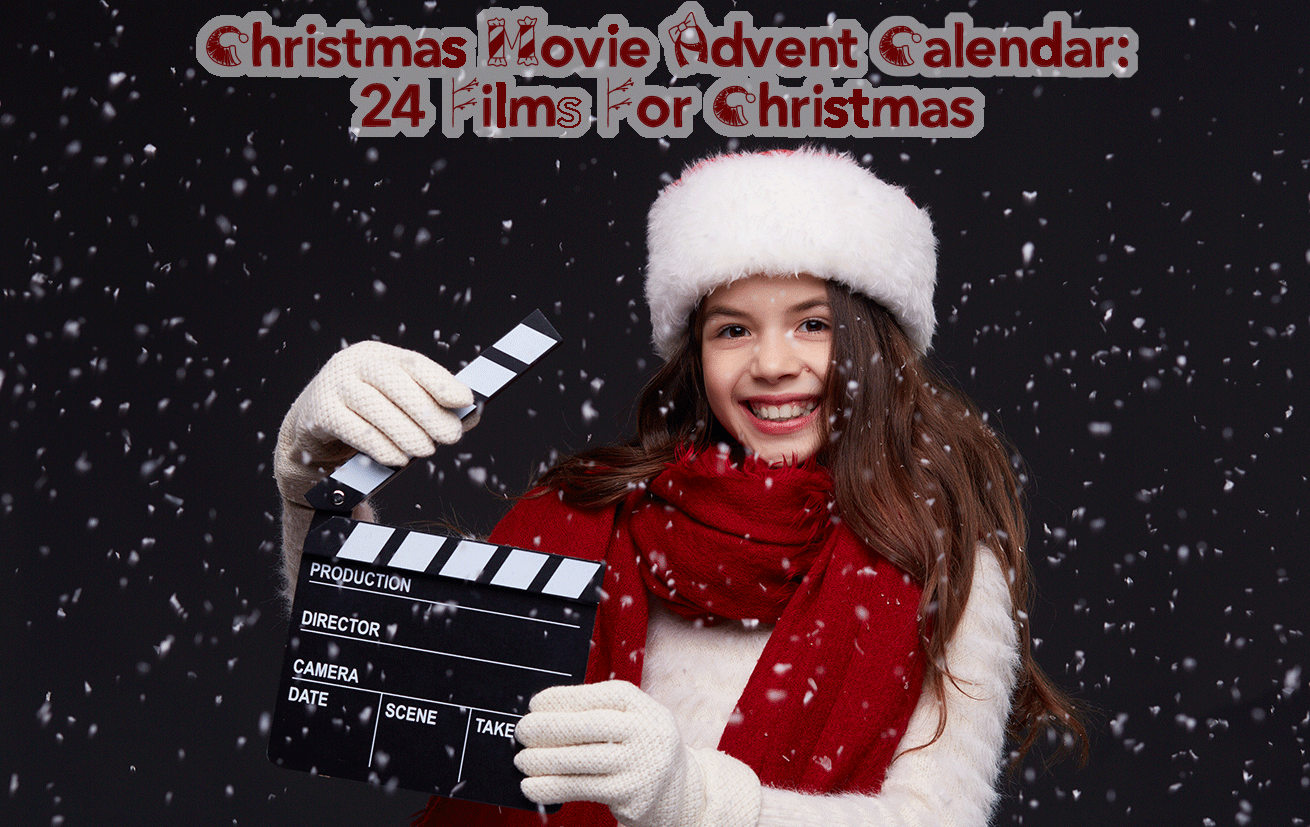 After the fun I had with watching 31 films for Halloween over the month of October, I thought I’d do a similar challenge for Christmas. This time though I wasn’t able to find someone who had already put a list together so this is all of my own making!

Of course, me being me, this isn’t a list of “traditional” Christmas films so you won’t find Holiday Inn or Polar Express on this list. Instead I’m going to be watching alternative Christmas films that you probably haven’t heard of and don’t really think of as being “Christmassy”.

The criteria for choosing the films was that it had to be set at Christmas or have a reasonably strong Christmas connection.

Oh, and did I mention it had to be a horror film?

Here’s the list of films I’ll be watching in the run up to Christmas Day. Make sure you like my Facebook page or use the form in the sidebar to sign up to our newsletter so you can stay up-to-date with the reviews.

Who knew there so many Christmas-based horror films? This is going to be fun (and that’s coming from someone who’s not a big fan of horror films) and I hope you’ll join me on our slay ride!

This article will be updated with links when each review is published so make sure you bookmark it!