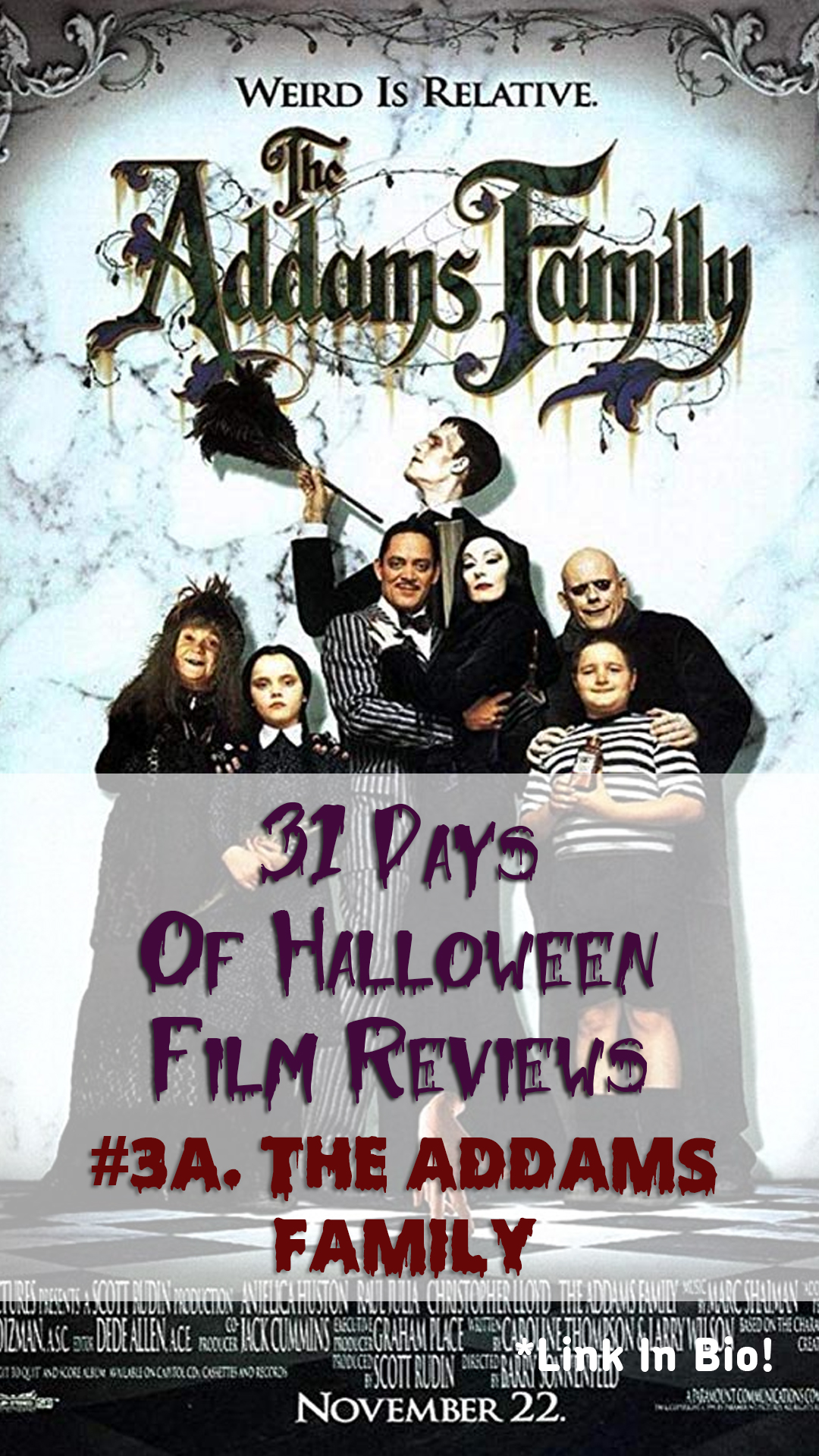 « Halloween (2018)
Addams Family Values »
Katy Whitton https://www.facebook.com/WhatKatyReviewedNext/
2019-03-10GMT+010020:52:44275What Katy RevIewed Next
Based on a comic and then a 1960s TV series, The Addams Family turns the American ideal on its head with the family attempting to live up (or should that be down?) to the American Dream but getting... 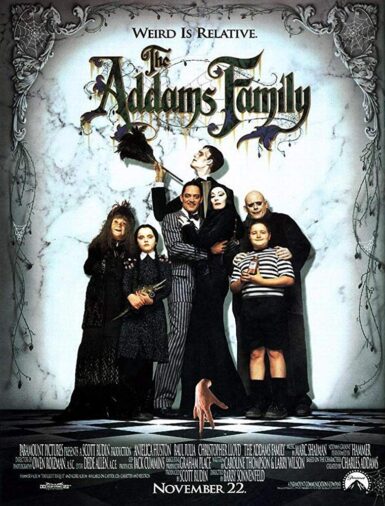 Overview: Based on a comic and then a 1960s TV series, The Addams Family turns the American ideal on its head with the family attempting to live up (or should that be down?) to the American Dream but getting it comically wrong.

The Collider Halloween Movie Marathon only listed “Addams Family Values” as one to watch but as I haven’t seen The Addams Family since before 2013 (which was when I started keeping track of all of my viewing) I thought I’d squeeze this film on as a little bonus.

Based on a comic and then a 1960s TV series, The Addams Family turns the American ideal on its head with the family attempting to live up (or should that be down?) to the American Dream but getting it comically wrong.

The titular family consists of head of the house Gomez (a marvelously hammy Raul Julia), his vampish wife Morticia (played with obvious glee by Angelica Houston), their children Wednesday (the fantastically deadpan Christina Ricci in one of her first big screen roles), Pugsley (Jimmy Workman in one of his few movies), Uncle Fester (played by Christopher Lloyd with his usual madcap energy) and faithful manservant Lurch (Carel Struycken who I can say is as creepy looking in real life having been fortunate enough to meet him).

The story centres around the sudden reappearance of Uncle Fester who had been missing for years. Unbeknownst to the family, Fester and his “Doctor” (fake Fester’s mother) are scam artists trying to get their hands on the family fortune.

The family starts to suspect all is not right with Fester when he can’t remember certain important facts and events, however certain actions seem to allude to his true roots.

The Doctor (in a wonderfully over the top faux-German accent) persuades Gomez that he is perceiving a problem that doesn’t exist and they re-welcome Fester back into the fold.

As the movie progresses, the fake Fester begins to have feelings for this strange family – and we start to wonder if perhaps they’re closer than he realises.

The movie is a masterpiece in set design, lighting and sound design (both with the sounds in the movie and the music). The effects still stand the test of time even though the film is almost 30(!) years old, and the jokes are still fresh and relevant even today.

There’s plenty of humour for all ages so adults definitely won’t feel left out – and it’ll probably go over younger children’s heads so you don’t have to worry too much about having to awkwardly explain something!

One of the highlights for me was the school play scene – I think I’ve seen so much fake blood since The Shining or It Chapter 2!

While this may seem like a simple black comedy, at it’s heart is a movie about love, acceptance and what it means to be family. It’s actually quite a heartwarming tale under the fake blood and witchy allegories.

Oh, and it wouldn’t be a film from the 1990s if it didn’t have a title song by a well known artist – in this case MC Hammer…. Enjoy!

Let us know your thoughts on "The Addams Family"