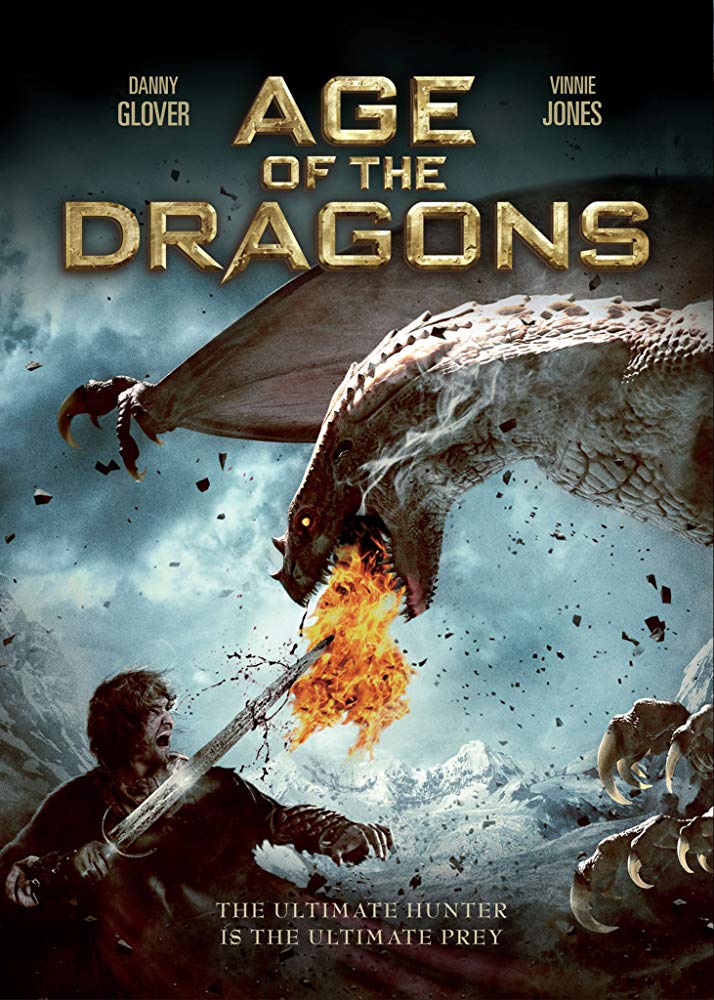 « Polar Storm
A Star Is Born »
Katy Whitton https://www.facebook.com/WhatKatyReviewedNext/
2018-25-09GMT+010017:42:10267What Katy RevIewed Next
Ahab, scarred both mentally and physically by his encounter with a white dragon goes on a vengeful hunt for the beast with devastating consequences for himself and his...

Age Of The Dragons Movie Review 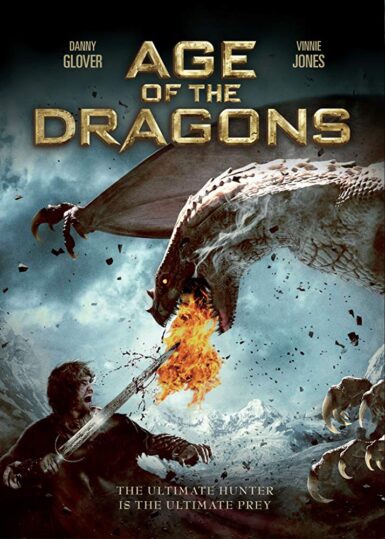 Overview: Ahab, scarred both mentally and physically by his encounter with a white dragon goes on a vengeful hunt for the beast with devastating consequences for himself and his crew.

Age Of The Dragons is a rip-off re-imagining of Moby Dick set in a weird alternative world when humans hunt dragons instead of whales for “vitriol” that powers their world.

The film starts with a young Ahab (yes, that is his name) out hunting with his sister. She wanders off and gets killed by a giant white dragon (yes, seriously) and Ahab is horribly disfigured (where do they get their script ideas from?).

Fast forward about 100 years (not that many really but it felt like it) and Ishmael (I kid you not) is introduced to us in the following manner:

Old bloke in the Inn: “I hear you’re called Ishmael”

Ishamel: “You may call me that”

All the script writers have done is to take a copy of Moby Dick and do a find & replace with ship to wagon and whale to dragon (that rhyme had more thought put into in than the Age of The Dragons script by the way).

Ishmael and his companion Queequeg (where do they get these names from?) are looking for work and join a rag-tag bunch of Dragon hunters as they cross the country to find as much vitriol as they can – and if they happen across a white dragon, well that’s a bonus!

There’s a fair bit of character backstory set up in the first half-an-hour. Mind you not a lot else happens so they have to fill it with something. This is were we learn about Ahab and his mad quest for the white dragon and how no-one in the crew believes him and they’re just in it for the money Yadda Yadda.

I’m assuming that the budget for this film all went on Danny Glover’s salary (yes, that Danny Glover) who stars as Ahab. Well, when I say “stars”, he decides to turn up after about forty minutes, chew some scenery and then growl a bit. For most of the film he’s wearing a mask and you can’t see his face so I doubt he even turned up and they just used a body double.

The film also stars Vinnie Jones – when he popped up I almost spat my coffee out! He has a monologue scene which he’s hoping to use for his Hamlet audition tape I think, but every time he’s on screen I can’t help wondering if he’s going to start crashing through walls Juggernaut style – sadly that doesn’t happen as it would have livened things up considerably.

There are two great things about this film – the lighting is fantastic. It’s atmospheric and really conveys the meaning of a scene (which is fortunate as most of the actors seem incapable of doing that). The other good thing is Sophia Pernas‘ performance as Ahab’s daughter Rachel – Age Of The Dragons is only her second film but she is a lot more believable that any of the other actors (perhaps being a newcomer she’s not as jaded as the rest of the cast and is actually excited to be working on something).

I can see why they made this film – I’m sure it sounded great in the pitch meeting (Moby Dick Meets Dragons)  – however it’s massively let down by a poor script and a mediocre cast which is a shame. Given the big-budget treatment and some star actors (sorry Danny Glover, you peaked at Lethal Weapon) it could have worked well, instead it was relegated to the bargain bin at the local blockbusters.

Watch this if you have a test on Moby Dick in the morning and haven’t bothered to read the book yet (just remember to replace dragon with whale when you write your answers).

Let us know your thoughts on "Age Of The Dragons"