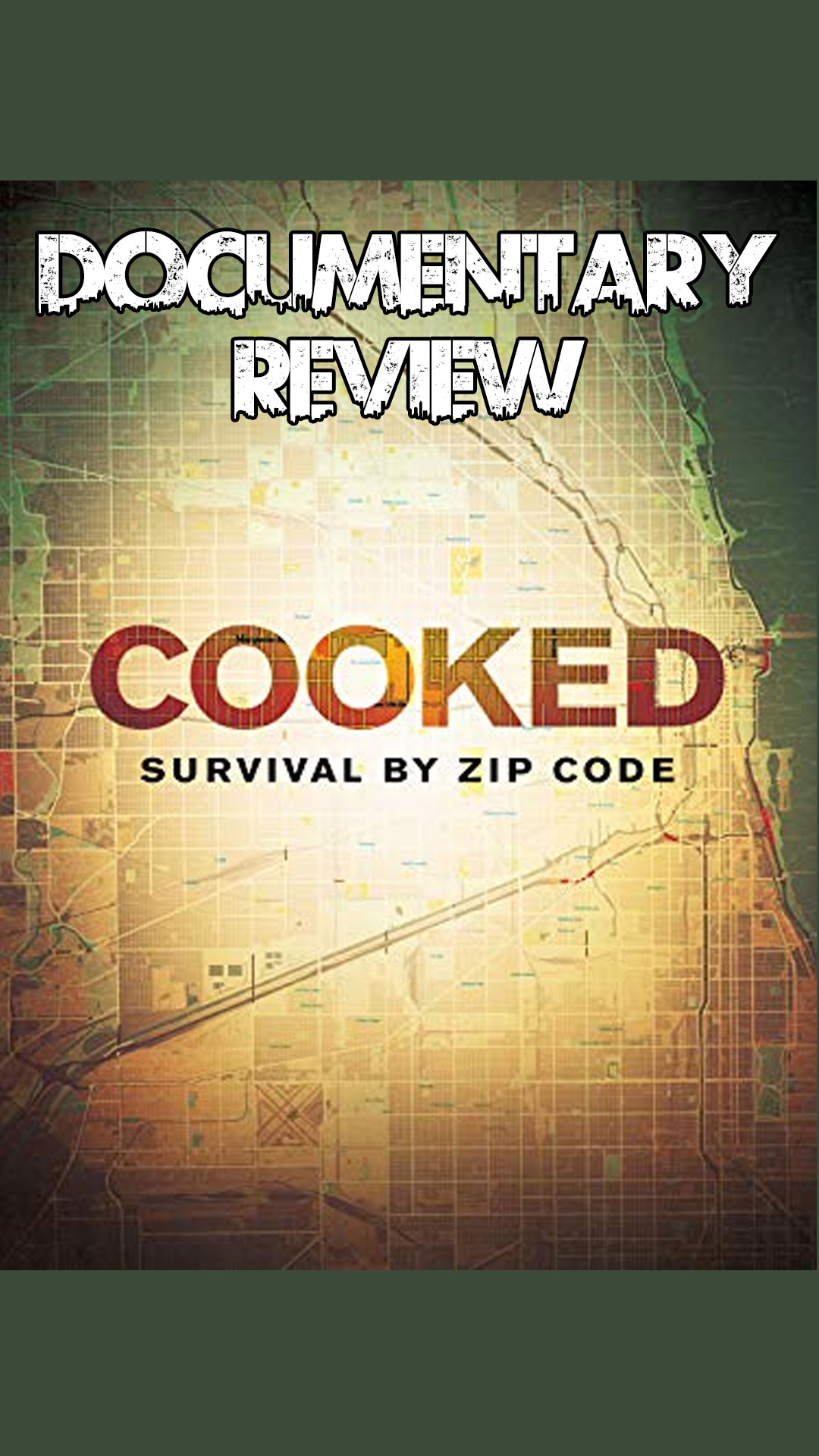 « Jojo Rabbit
The Miseducation Of Cameron Post »
Katy Whitton https://www.facebook.com/WhatKatyReviewedNext/
2020-10-06GMT+010019:27:39161What Katy RevIewed Next
In 1995 a 5 day long heat wave hit Chicago. 739 people were killed - the majority of them from poor black communities. The documentary looks at why the were so disproportionately... 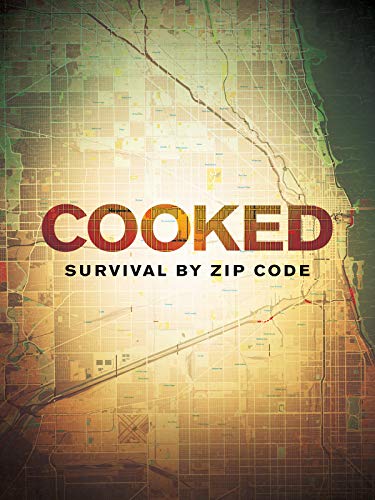 Overview: In 1995 a 5 day long heat wave hit Chicago. 739 people were killed - the majority of them from poor black communities. The documentary looks at why the were so disproportionately affected.

“Cooked: Survival By Zip Code” is a documentary that starts off looking at the Chicago heat wave of 1995, an event that lasted 5 days and killed (at least) 739 people.

What was so tragic about that death toll is that it seemed to affect only the poorest of neighbourhoods, and disproportionally those that were elderly and black. Why? Because they couldn’t afford air conditioning, didn’t dare open windows for fear of people breaking in and had no public buildings with air conditioning that they could visit.

Now, just because you’re poor doesn’t necessarily mean you are black but when looking at a map of the city the documentarian,Judith Helfand, notices an interesting trend: the areas with the highest death rates are those that, back in the 1940s, were “redlined” meaning that it was illegal for people to get loans or mortgages and they received little-to-no government funding.

Expanding on her findings, Helfand starts to look into the growing business of disaster preparedness and how States are spending millions of dollars on fancy refrigerated trucks to store dead people in rather than using that money to end poverty, increase education and provide healthcare.

Helfand tries to argue that the disaster is already here and that the State and Federal Governments should be doing more to help people now rather than to prepare for an earthquake in the Mid-West that may never happen (or isn’t likely to in the near future – the last one was in 1812. One of the contributors to the documentary states an interesting fact: that after a disaster the Federal Government mandates that disaster relief efforts rebuild the area exactly as it was before. That means no improvements to buildings, no extra schools built, no new roads or infrastructure and that to me is ridiculous. Surely that would the perfect time to help lift people up and raise their standard of living? But, No – not according to American Law at least.

“Cooked: Survival By Zip Code” doesn’t really provide any answers to the questions it asks – and, given the way that the American Government works, I don’t think it could. It’s an interesting documentary in that it shines a light on a variety of subjects to do with race, wealth and privilege but it doesn’t really know what it wants to be.

Is it an indictment of a flawed State and Governmental system that disproportionally favours the rich (read white) inhabitants? Kind of.

Is it questioning the massive spending of disaster relief agencies and asking whether those funds could be better used elsewhere? Kind of.

Is it stating that the black, poor and elderly people of America are not looked after by the State? Kind of.

One of the most shocking revelations is that in Chicago alone, 3,200 black (and poor) people die of preventable disease every year. How many more is that across the entire U.S.A? All because they lack access to basic healthcare and they’re from a poor neighbourhood. As the documentary highlights, the U.S.A went to war when 2,977 people were killed on 9/11 and yet they ignore these other needless deaths which is shameful.

While the documentary is interesting, I think Helfand tries to cover too many bases without getting to the actual root cause of any one issue but, while there are no satisfactory conclusions, this is a film well worth watching as it does highlight the disparity between rich and poor, white and black, old and young. A disparity that unfortunately lead to the needless deaths of 739 people and continues to kill over three thousand people every year.