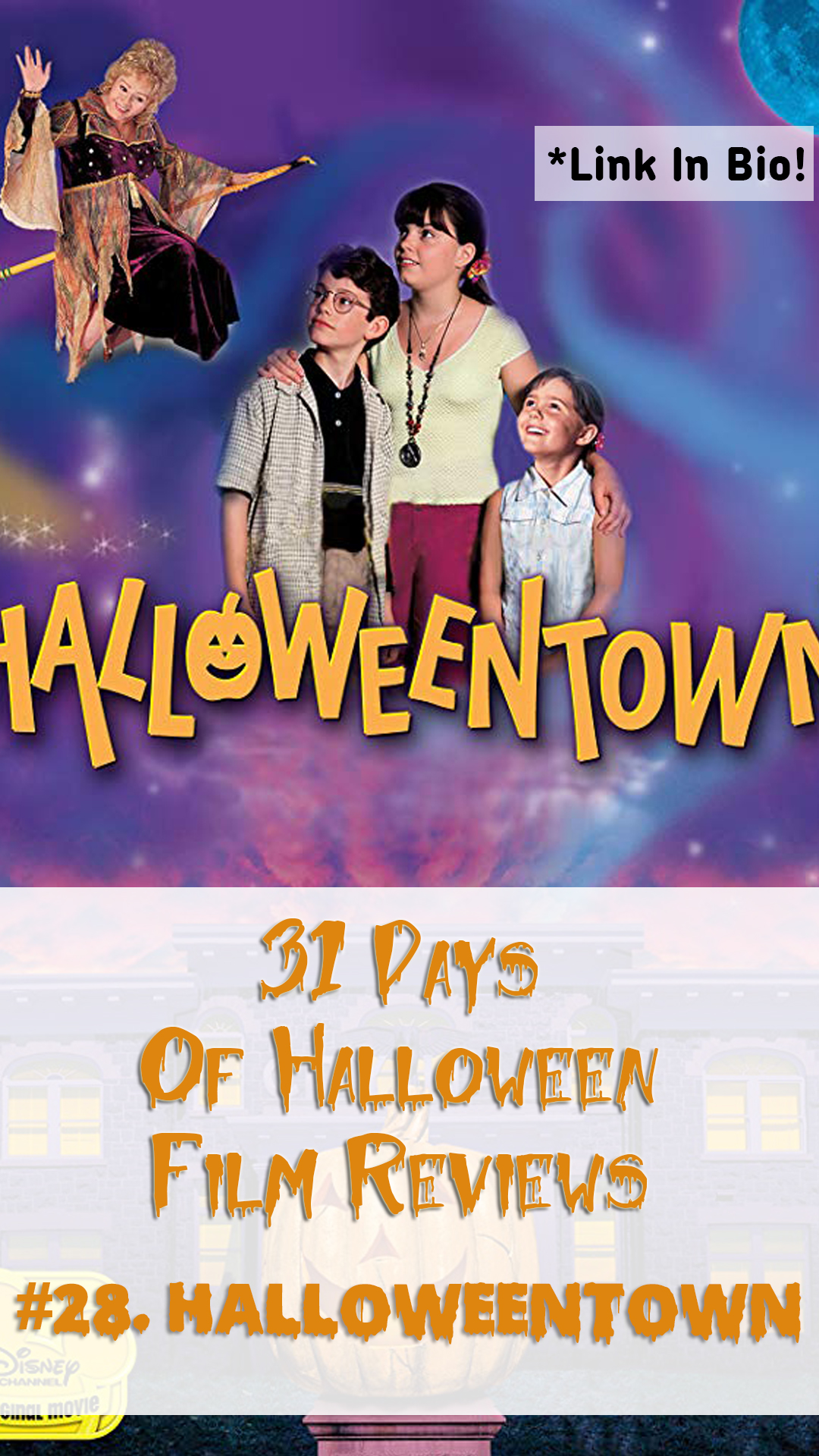 « Sleepy Hollow
Young Frankenstein »
Katy Whitton https://www.facebook.com/WhatKatyReviewedNext/
2019-28-10GMT+01006:29:36300What Katy RevIewed Next
This review is part of the 31 Films For Halloween Series The Cromwell family are like any other – except the kids aren’t allowed out on Halloween. Precocious teen Marnie (who would get a... 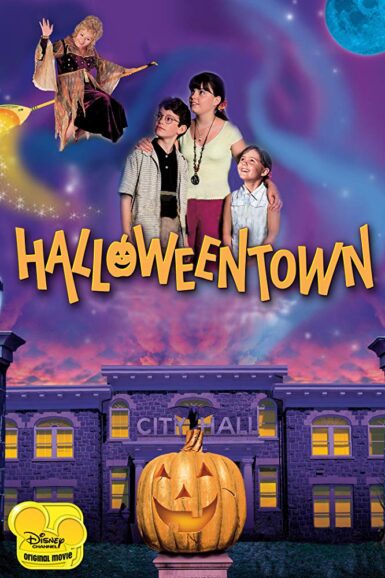 Overview: This review is part of the 31 Films For Halloween Series The Cromwell family are like any other – except the kids aren’t allowed out on Halloween. Precocious teen Marnie (who would get a slap if I was her Mum) questions her mother about why she can’t go to a part but gets shot down. […]

The Cromwell family are like any other – except the kids aren’t allowed out on Halloween. Precocious teen Marnie (who would get a slap if I was her Mum) questions her mother about why she can’t go to a part but gets shot down.

No one visits the Cromwell house to trick or treat either as the local kids view it as an odd house, well it’s about to get odder with the arrival of Grandmother Aggie (Debbie Reynolds) who turns up on a floating bus and one of the kids being able to make cookies float through the air.

It’s obvious there’s tension between mother and daughter, Aggie embraces magic and her daughter Gwen actively keeps their kids from it. The Grandma takes the kids to bed and tells them the story of “Halloweentown” where ghosts and werewolves roam and witches fly through the sky.

It’s important to note at this point that the brother in this film is the most annoying child ever, he’s totally rude to his grandmother, slags his older and younger sisters off and within the first 20 minutes I was hoping that he’d get turned into a toad.

It turns out that Grandma’s visit is not an accident, it’s Marnie’s 13th Halloween and she comes for a long line of witches. If she doesn’t start her witch training before midnight then her powers may be lost forever. Aggie confesses to Gwen that she’s worried that something is happening in Halloweentown – people are turning nasty and then disappearing. Marnie overhears this conversation and decides to follow her Grandma when she leaves. Her brother tags along and they both stowaway on the bus and end up in Halloweentown.

When the kids arrive in Halloweentown they discover that younger sister Sophie also stowed away on the bus. They meet the local town mayor who is a Warlock is his “down time”, he hails them a cab which is driven by a skeleton taxi driver (the animatronics are great) and the kids show up at their Grandma’s house to train to be witches.

After exploring the town and understanding their magic heritage, the girls are upset when their Mother turns up to take them home, the Brother (Dylan) thinks he’s hallucinating so is happy to return home. Unfortunately it’s not that simple as the Cromwell family come face-to-face with the evil being and the kids need to step up to save their Mother, Grandmother and the town.

This is definitely a film for kids. While films like Hocus Pocus has comedy in it that adults can relate to, this is firmly in the kid camp. It’s not a bad film by any means, it’s just a bit dated and some of the acting is a bit over the top (I’m looking at you, Debbie Reynolds), that being said it’s a perfect film to put on for Halloween or a Sunday afternoon when you want to keep the kids occupied and out of the way for an hour and a half.

Watch this if you want to believe in magic and the power of family again.