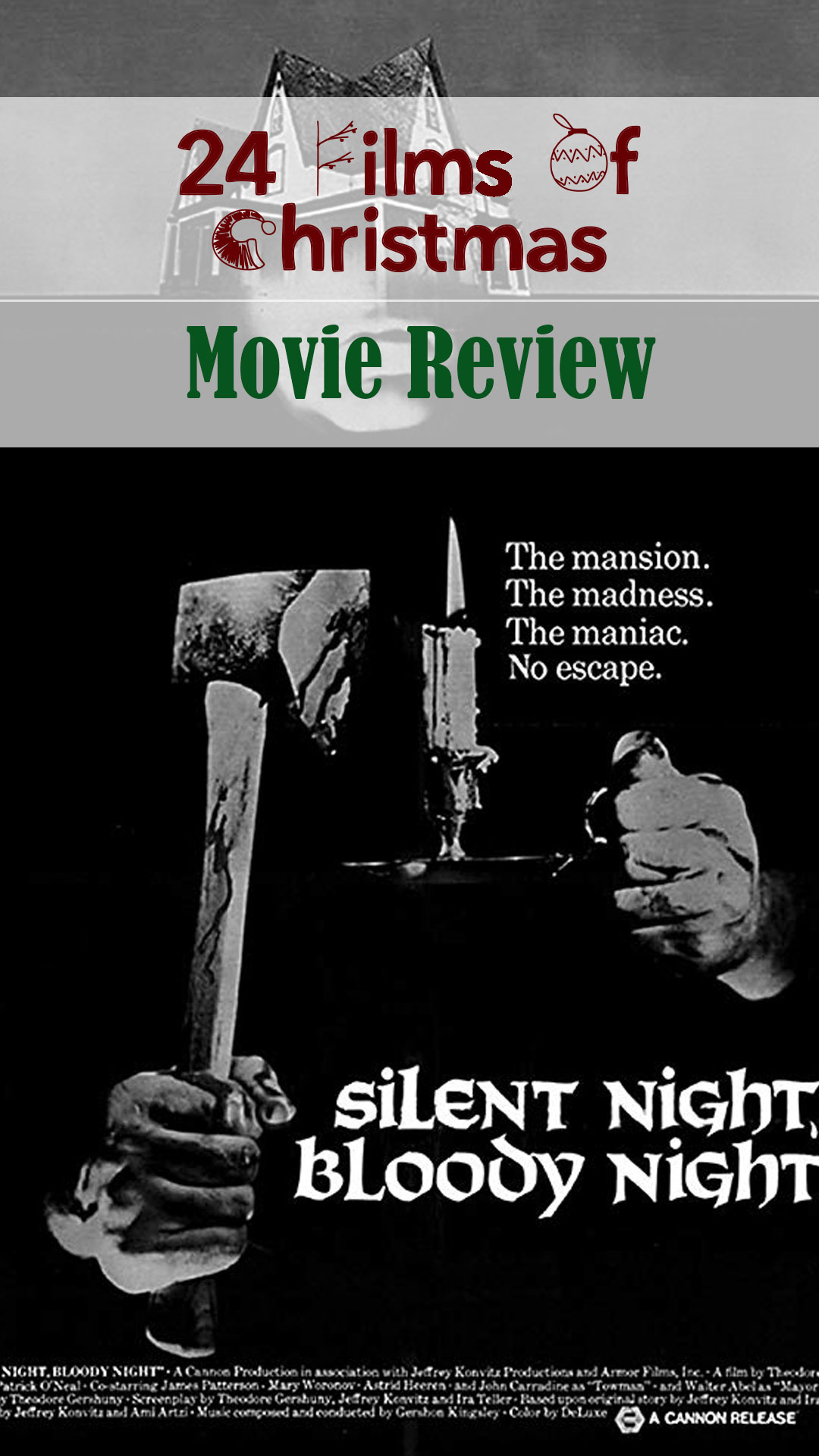 « Last Christmas
Silent Night, Zombie Night »
Katy Whitton https://www.facebook.com/WhatKatyReviewedNext/
2019-08-12GMT+010018:54:43341What Katy RevIewed Next
The Butler house has been standing empty for decades on the orders of its owner, now the Grandson decides to sell the house and sets of a dramatic chain of events that unearth a dark... 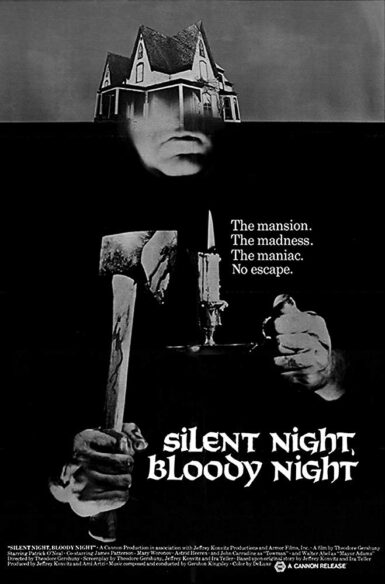 Overview: The Butler house has been standing empty for decades on the orders of its owner, now the Grandson decides to sell the house and sets of a dramatic chain of events that unearth a dark secret.

Wilfred Butler returns home on Christmas Eve 1950 and is killed after setting fire to himself…. or did he? The local corner rules his death a tragic accient and decides not to pursue the investigation any further.

After his death, Wilfred leaves his house to his Grandson Jeffrey but the will stipulated that Jeffery wasn’t allowed to touch the house and it had to be left as Wilfred had left it. 20 years later the house is being sold off to the town that that’s where the “fun” begins.

John Carter is the Lawyer employed by Jeffrey Butler to sell the house. The town had been trying to buy it for the past 20 years but Butler had continually blocked their efforts. Why he’s decided to sell now isn’t made clear – at least by this point in the film anyway – and at the meeting with town representatives Carter offers the house to them for $50,000 but there’s a catch: it has to be paid in cash within 24 hours. The Mayor agrees and Carter leaves their meeting to go and stay at the house overnight. Well, you just know that’s going to be a stupid idea.

While this is all going on, there’s a few scenes from a person’s point of view driving a car while holding a wrench. The car’s being chased by the police but somehow the driver manages to get away. Later we see the man being attacked being attacked by a dog, we don’t see his face but we do see him entering the Old Butler house – surprise!

Carter and his girlfriend/mistress Ingrid (he’s married as he speaks to his wife on the phone so his card’s already marked) head back to the Butler house to wait for Mr Butler so they can conclude their business deal.

There’s lots of POV of the Dog killer roaming around upstairs but then it confusingly cuts to showing legs walking down the stairs. If we’re following the character then the director/editor really should stick with one shot type so that we at least know we’re sticking with the same character and I don’t think the plot or the direction is clever enough to be trying to confuse us.

We then get a gruesome killing scene. While you don’t see anything overly gory there’s enough blood to put the Prom scene in Carrie to shame. The killer then calls the local Sheriff and saying that he’s Mr Butler he asks the Sheriff to come up to the house.

We then meet Jeff Butler (he shows his driving licence as proof of who he is) but he confusingly steals Carter’s car in order to go and find the Sheriff when he can’t get into the house. The Mayor’s daughter Diane gives Butler directions to the Deputy Sheriffs house as he may have a spare key. Meanwhile, the Sheriff is brutally killed with a spade – mind you, he didn’t stand a chance as he was wandering around a graveyard. At night. Wearing sunglasses. SUNGLASSES. AT NIGHT!

Diane remembers that there was a message left for the Mayor. A someone keeps calling saying that Marianne’s waiting for the Mayor in the reception room. They decide to head back to the Butler house when they come across the Sherrif’s car. Jeff realises something is not right and the pair head back into town to find someone to talk to and to get a key.

Diane does some digging and discovers that Jeff’s mother was raped when she was just 15 years old, Butler decided to turn the house into a mental institution after this and one of the first patients interred was his daughter – what a lovely Dad!

Meanwhile weird stuff is going on with people seemingly connected to Marianne going missing or being murdered (or accidentally run over).

What then follows is a rather long flashback sequence that explains the history of the house and how it got to be an insane asylum, what really happened to poor Marianne (incest is best!) and the fate of the doctors her father brought in to treat her and the other residents. Stylistically ths sequence is wonderful, filmed as a sort of old time silent movie with a simple voice over of the elder Butler’s diary entries.

There’s a slight twist at the end of the film but as the flashback explains everything it doesn’t come as much of a surprise to the viewer and it’s a bit of a let down considering the amount of tension that’s been built with the prowler in the house.

Silent Night, Bloody Night isn’t the worst slasher-type film you’ll see but it’s certainly not the best either. Far too much time is spent on the flashback sequence which takes place about 10 minutes before the end of the film which means the ending feels rushed. It would have been better to have the reveal a bit earlier on and then we could have explored the dynamics of the killer and the townsfolk a bit more. That being said, the acting is pretty reasonable and the script is okay if not Oscar-worthy.

Is it a Christmas film? No. It’s set on Christmas Eve but the only Christmassy element that shows up is a single Christmas tree. There’s no reference to Christmas, the killer isn’t motivated by the season and there are no festive themed kills. The film could have been set at any time of the year and it wouldn’t have needed any plot changes.

Watch this film if you would like to see an early example of a slasher film that sets the tone for things to come.