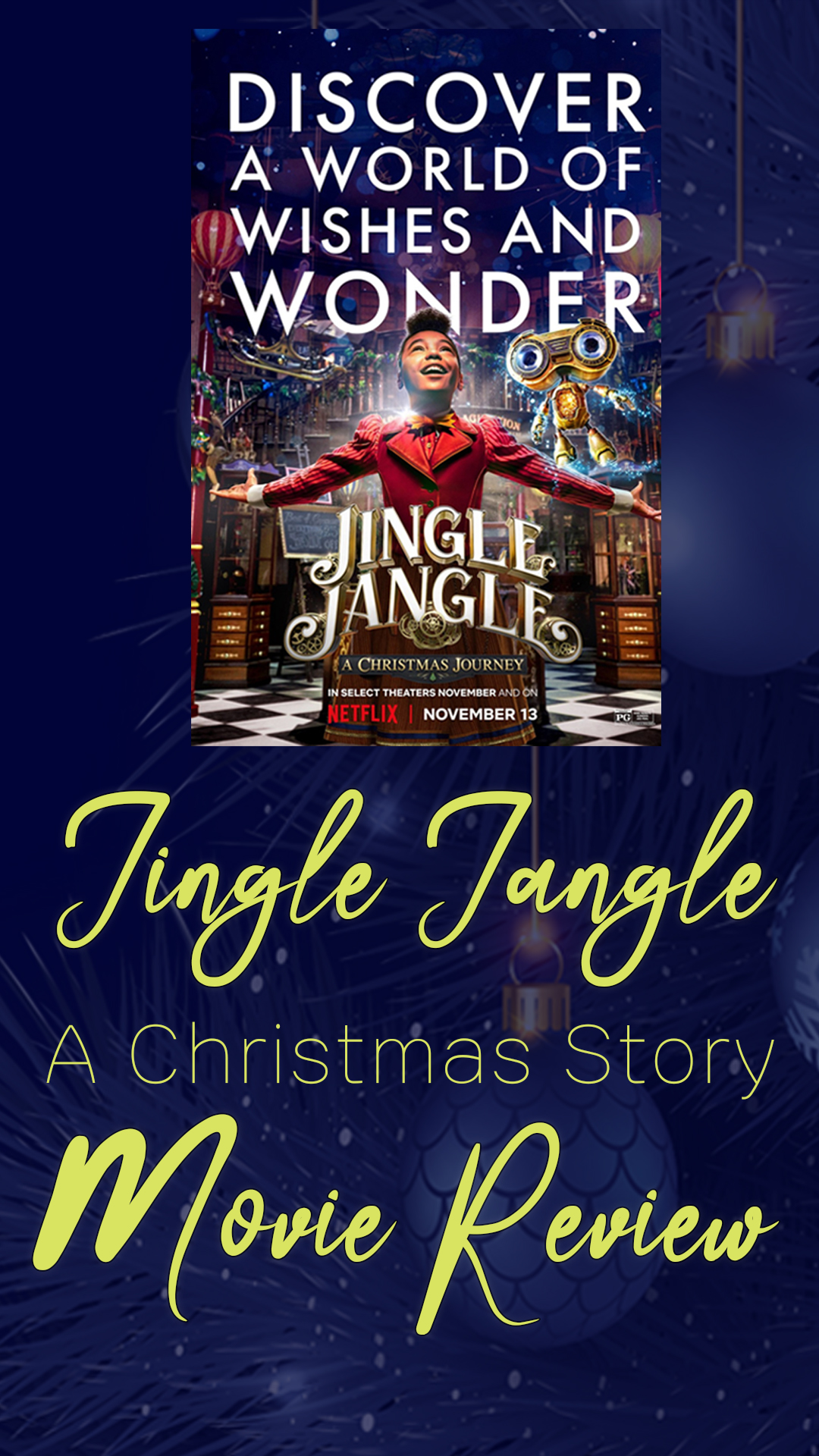 « Bill & Ted Face The Music
Happiest Season »
Katy Whitton https://www.facebook.com/WhatKatyReviewedNext/
2020-10-12GMT+010021:17:39344What Katy RevIewed Next
Jeronicus Jangle is a toy maker who has lost his way. Can his granddaughter bring joy and hope back to his... 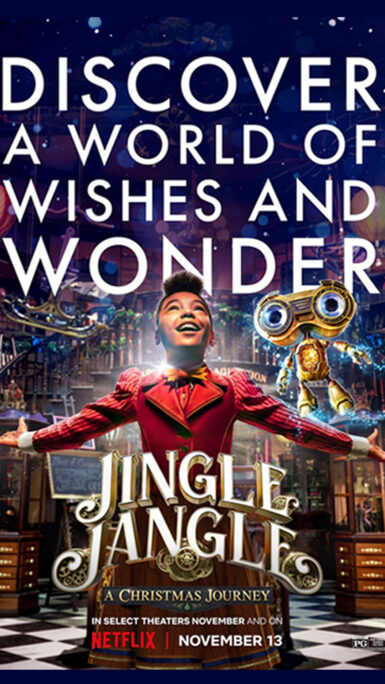 Overview: Jeronicus Jangle is a toy maker who has lost his way. Can his granddaughter bring joy and hope back to his life?

Jeronicus Jangle is the most famous and celebrated toy maker in the world, making improbable clockwork toys that fly around defying gravity and logic.

Jangle’s assistant Gustafson tries to emulate his mentor’s success but is mocked by the townsfolk when his own inventions break or explode (or both).

After receiving a special potion, Jangle is able to finish his life’s work – a tiny sentient nutcracker robot-doll called Don Juan Diego (voiced by Ricky Martin). When Jangle explains that Diego is the prototype for a whole series of these dolls, Diego says that he wants to be unique and starts plotting to turn Gustafson against his friend and mentor, culminating in Gustafson stealing Jangles book of ideas and running off to start his own successful toy factory with Diego pulling his strings.

The years pass and they aren’t kind on Jangle. He loses his wife, slips into depression and kicks his daughter out and as we move into the “present” day, we see old man Jangle (Forest Whitaker) a shadow of his formal self, scraping by running a pawn brokers and fixing clocks and trinkets for the wealthy townsfolk.

Jangle’s daughter, Jessica, receives a letter from her father asking her to send his granddaughter for a visit. This she does willingly, sending the granddaughter – Journey (newcomer Madalen Mills) – off unaccompanied to a man she she hasn’t seen for twenty-plus years. Yeah, I struggled with that plot point too, but if she hadn’t done it we’d have no story so….

Journey arrives at Jangle’s home town and he’s initially hesitant to take her in and is pretty much Scrooge “Bah Humbug” about everything but, it’s a Christmas movie so we get a happy ending of course!

Journey gradually wears her Grandfather down, helping him to re-ignite his passion for toy making and, more importantly, family.

Along the way, they go head-to-head with Gustafson (Keegan-Michael Key) and the evil Diego, find Jangles a love interest in Ms. Johnston (an excellent Lisa Davina Phillip in her first feature film role)

The film is a lavish production evoking feelings of Disney movies from the 1960s in terms of cinematography and set design. And the sets, combining physical and CGI elements look wonderful and it’s a shame I wasn’t able to see it on the big screen as I’m sure it was intended.

While the film has a Victoriany-Steampunk feel to it, the songs are modern but lack the charm their Disney predecessors did and the choreography is pretty much standard fair as with these films: Group in street with co-ordinated moves, couple of street urchins backflip. You know the drill.

There aren’t many stand-out songs for me and there’s no real “ear worm” song that you’ll be humming for days (think “Let It Go” from Frozen – sorry for making you remember that) but the cast can sing well (even if their lip-syncing can be a little off at times) and Forrest Whittaker was a delightful surprise when he sang one of the numbers live.

If there was a checkbox of everything you’d want or need in a Christmas film, this would tick every box and it’s perfect family viewing for this time of year. There are a few knowing winks for the adults, excitement and adventure for the kids, and a feast of colours for the youngsters to soak in.

While the story line itself isn’t that new, nor is the way it’s presented Jingle Jangle is the archetypal Christmas film that we all love to watch this time of year.

Jingle Jangle: A Christmas Story is available to view on Netflix

Watch this film if you’re sick of Frozen or don’t have a copy of The Muppet Christmas Carol.

Let us know your thoughts on "Jingle Jangle: A Christmas Journey"